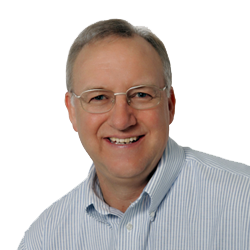 Lonnie Berger was on staff with The Navigators, an international Christian organization known for its expertise in discipleship and leadership develop­ment, for more than 38 years.

In 1988, Lonnie Berger began to pray for a new generation of Men’s Bible Study materials; something practical, something that would help men to succeed in life.  Over the next 20 years God wrote the Every Man A Warrior materials into his life.

In 2009, during a prayer walk, God laid it on Lonnie’s heart to write and field test this material.  Eventually, more than 500 men in 20 states worked through the mate­rial and gave feedback before it was printed and first launched in the fall of 2011.

Men all over the world struggle with the same issues and Lonnie began to feel it was God’s desire to take this ministry to men in other countries.  In 2013, Every Man A Warrior was translated into Spanish and began to go into South America.  As of 2021, men from 53 different countries have used the EMAW materials and the course has been translated into 18 different languages.

In 2016, Mr. Berger was approached by a good friend and former Navigator Staff, Lauren Libby, the President of Trans World Radio.  Trans World Radio broadcast the gospel and Bible content into 190 countries and needed help to reach men.

On September 1, 2017, Lonnie Berger became the Global Director of TWR Men’s Ministry to more effectively take Every Man A Warrior around the world. 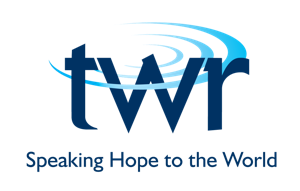