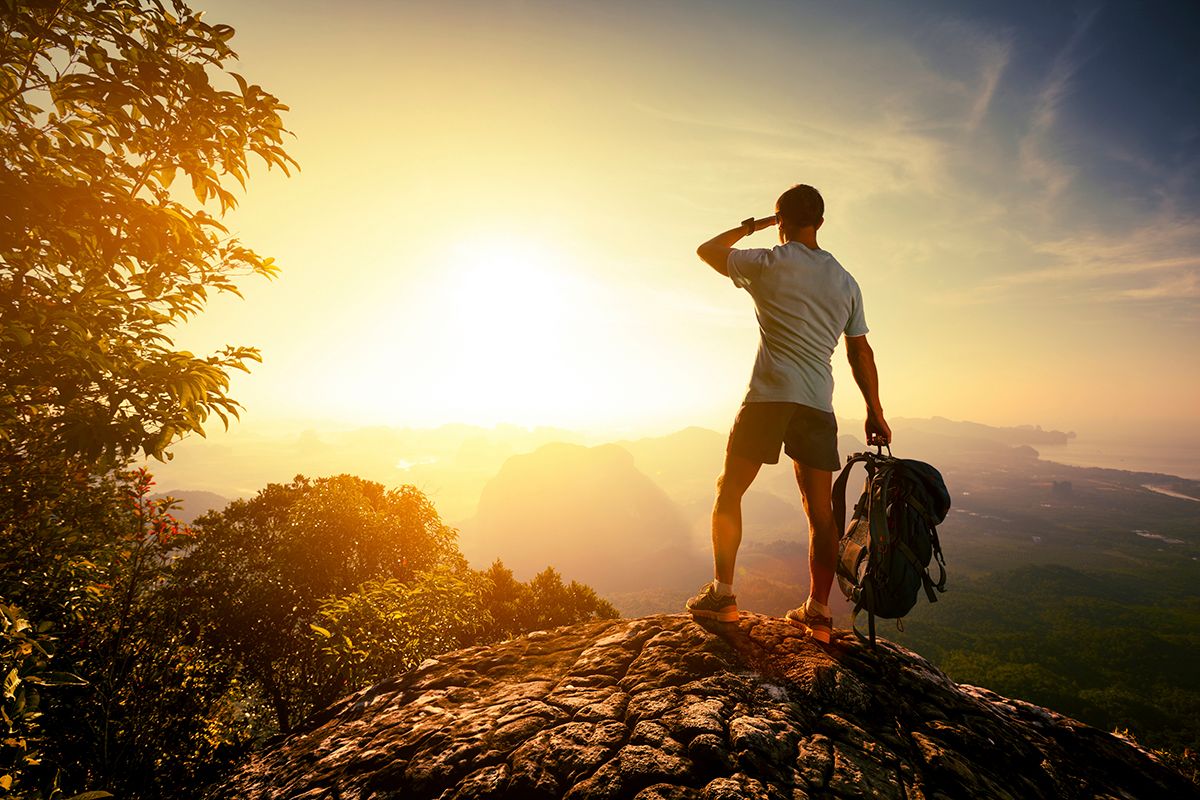 In these first 5 years, God has grown this ministry around the world.

It's amazing and we give Him the glory!

See what God has done….. (click on white arrow).

Recently we celebrated the 5th year anniversary of the launch of Every Man a Warrior in 2011.  Since its release, we have sold nearly 75,000 books and impacted the lives of more than 20,000 men in 18 countries around the world. The curriculum has also been translated into Spanish, Portuguese, Russian, Czechoslovakian and just last week I gave permission to Trans World Radio Norway to begin translating Every Man A Warrior into Norwegian.

Since 2011, 5 new men have joined me on Navigator- Every Man a Warrior staff in the US, raised their support and are now leading the EMAW works in Michigan,   New York, North Carolina, Nebraska and Kansas.

Navigator staff Bob Reehm in California has written and been field testing Every Man a PURE Warrior, a 4th book in the series, that deals with the devastation to men and marriage caused by Pornography.

A woman’s version, Every Woman a Warrior, is being created by Jessie North, our first woman staff in North Carolina.  The first two books with working titles of “Cultivating a life of Holy Beauty” and “Letting the Healer Heal” will be extensively field tested next year.

In these first 5 years.  God has grown this ministry.  But we need your help!

In the next year or so, we will need an additional $100,000 to bring several new people on staff and to complete the field testing, do a professional layout, and print the first few thousand books of Every Man A Pure Warrior and Every Woman a Warrior.  We will also be developing the EMAW work in South America and Europe.

If your life has been impacted by the Every Man a Warrior ministry; would prayerfully consider a gift of $100 to $250 dollars.  Some of you may be able to give a gift of 500 or $1,000 or more to keep us growing this work around the world.

Every Man A Warrior Inc. is a 501c3 Non-Profit organization and you will receive a tax receipt for your gift.